First. The Humans in Space is a book about the Space Race, the 20th-century competition between two Cold War rivals: the Soviet Union and the United States.

First refers to all the first milestones in the conquest of space, and proposes a more close and intimate approach to this historical event, with a particular focus on the human side of the story – the people involved and their personal stories.

The structure of the book is organized by three sections, set in reverse, simulating a countdown: (3) Countdown The historical background of the Space Race; (2) Ignition The preparation on Earth; (1) Take Off The launch into Space.

With Ângela Monteiro in Elisava.

First. The Humans
in Space 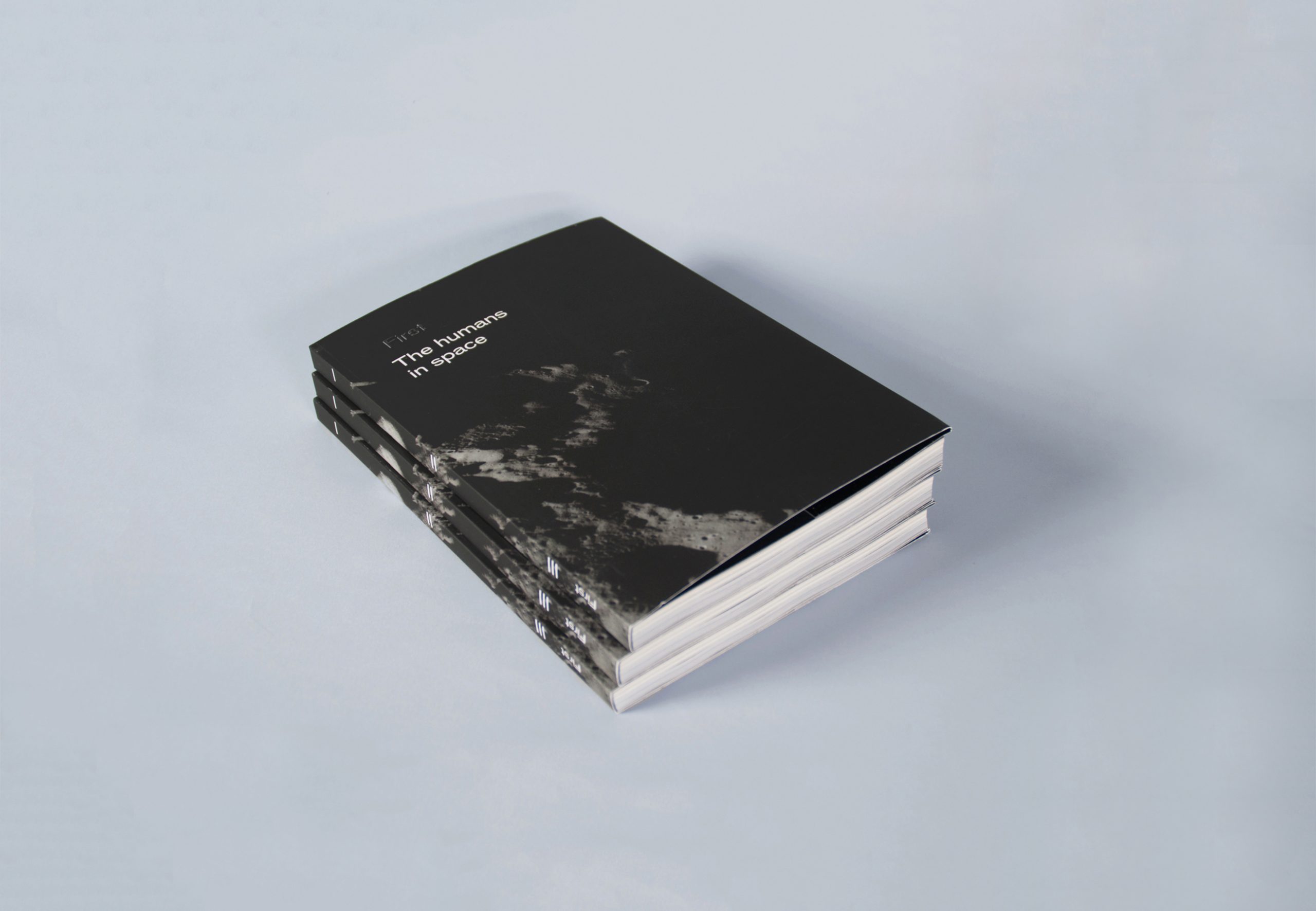 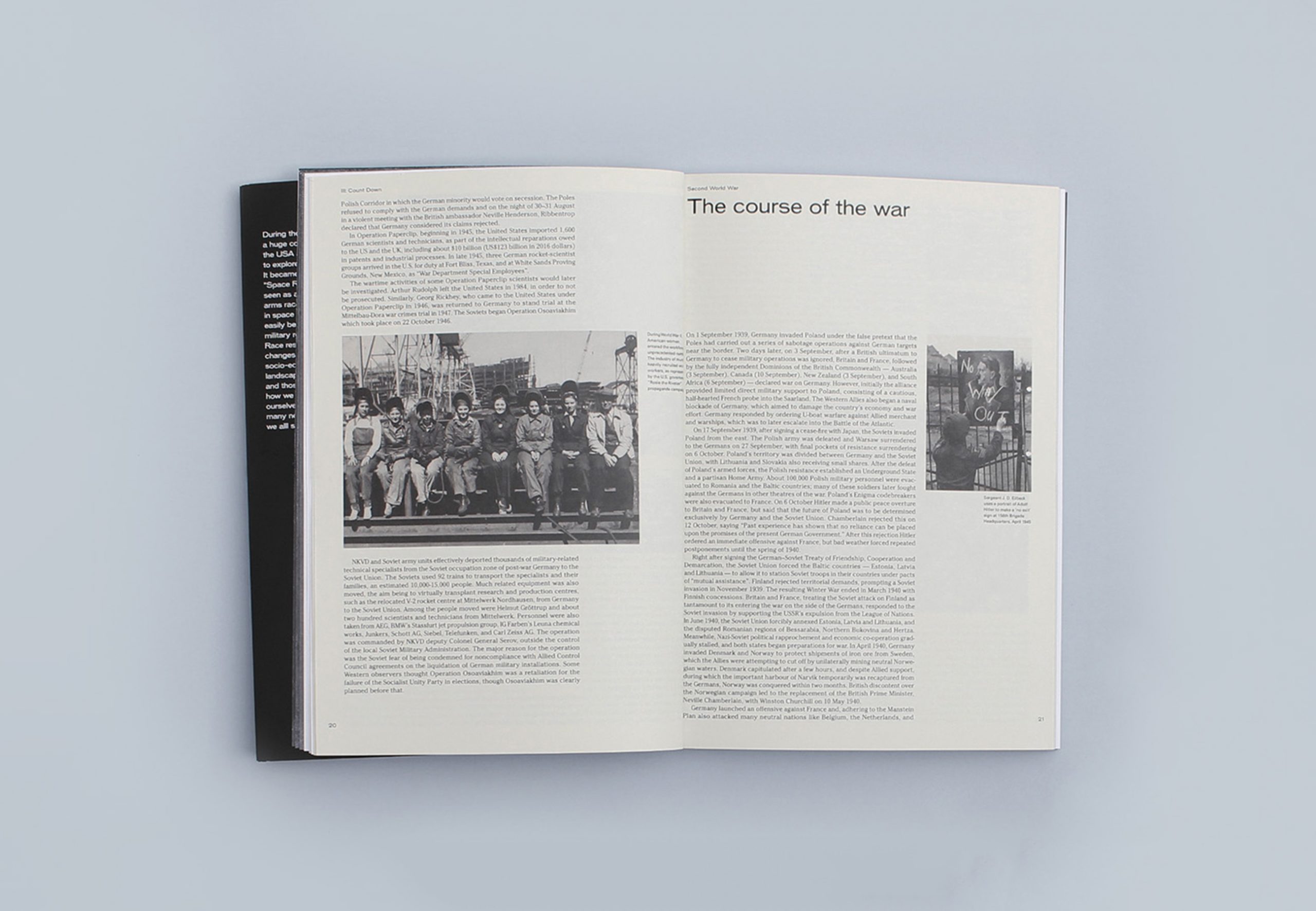 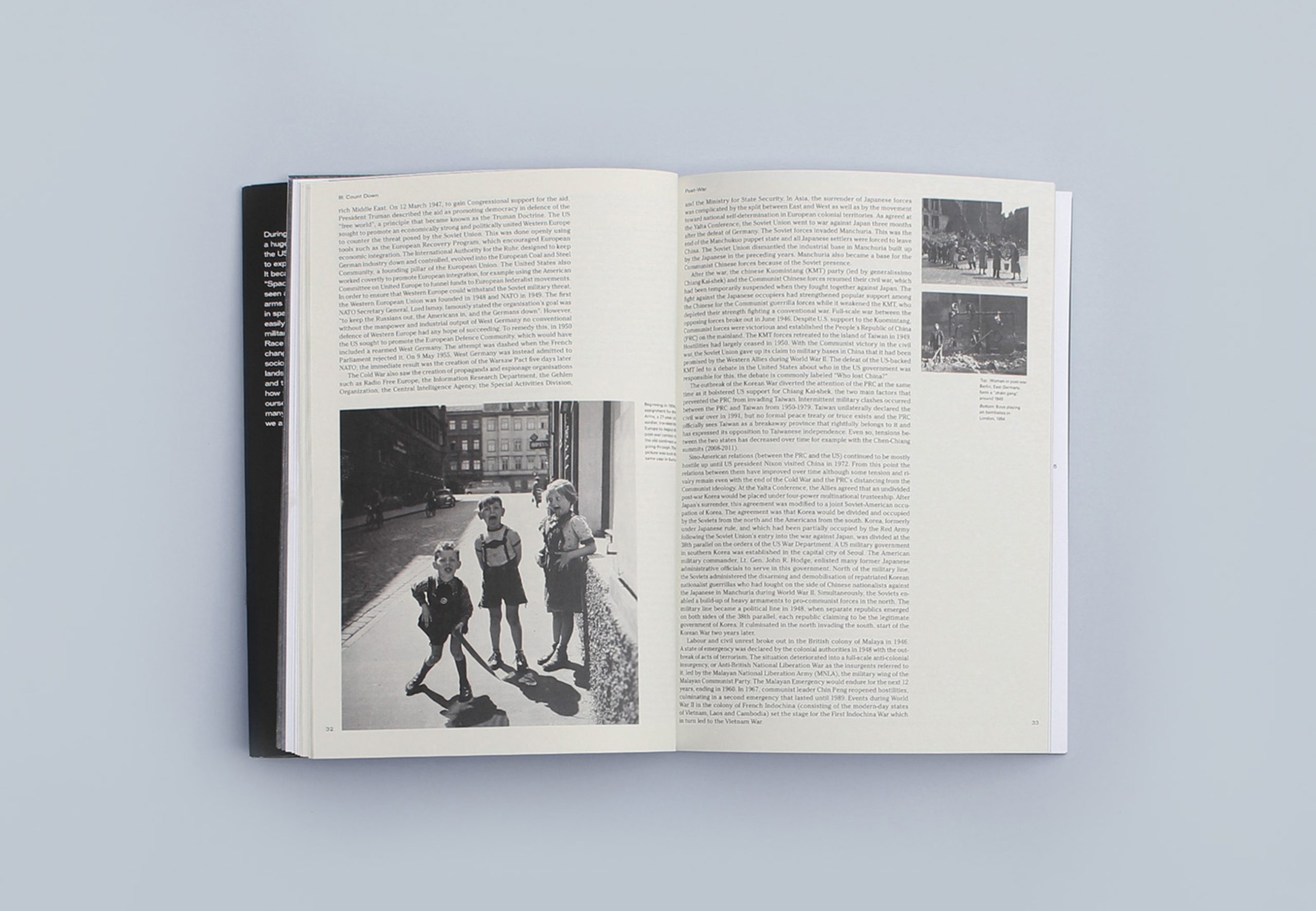 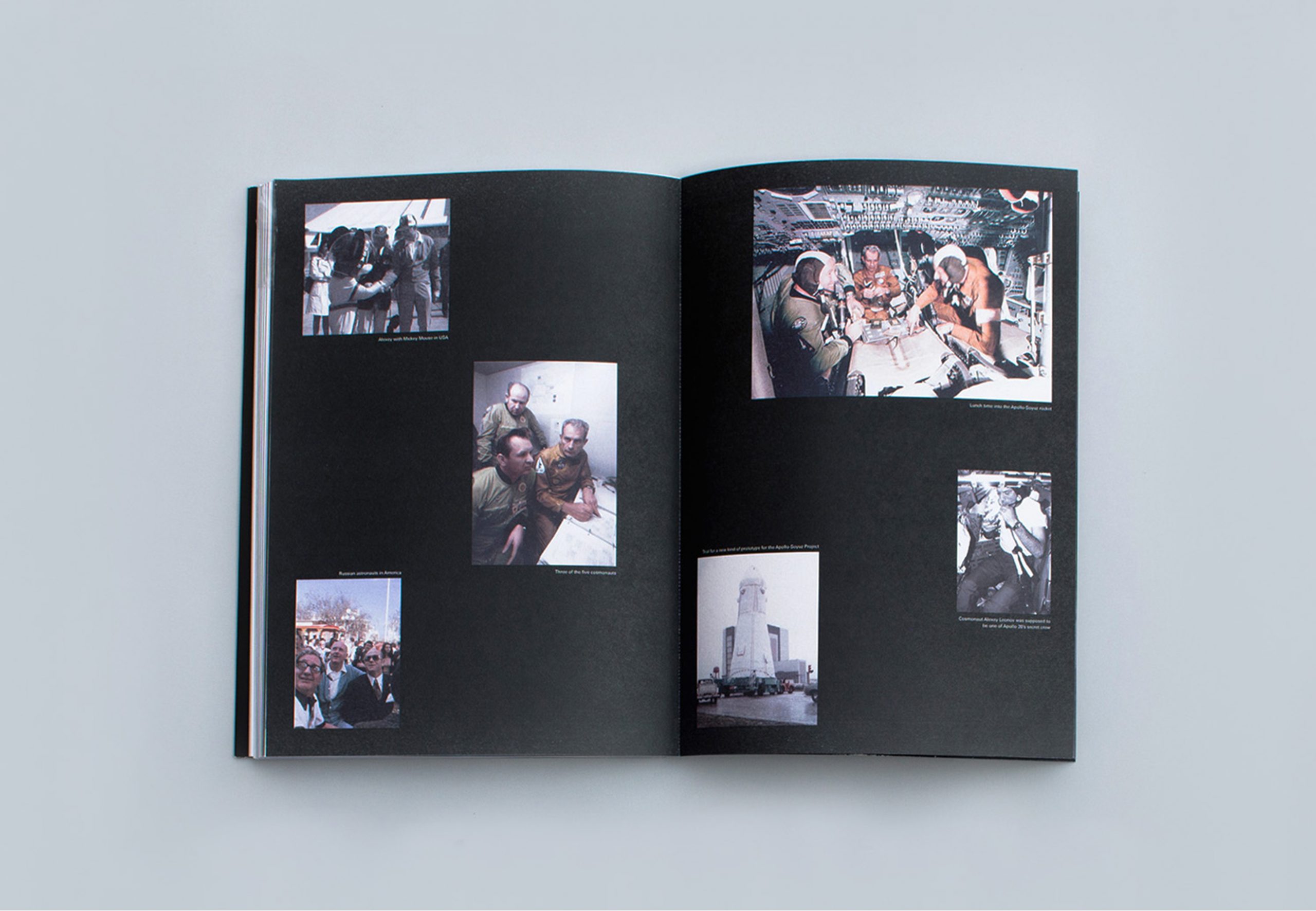 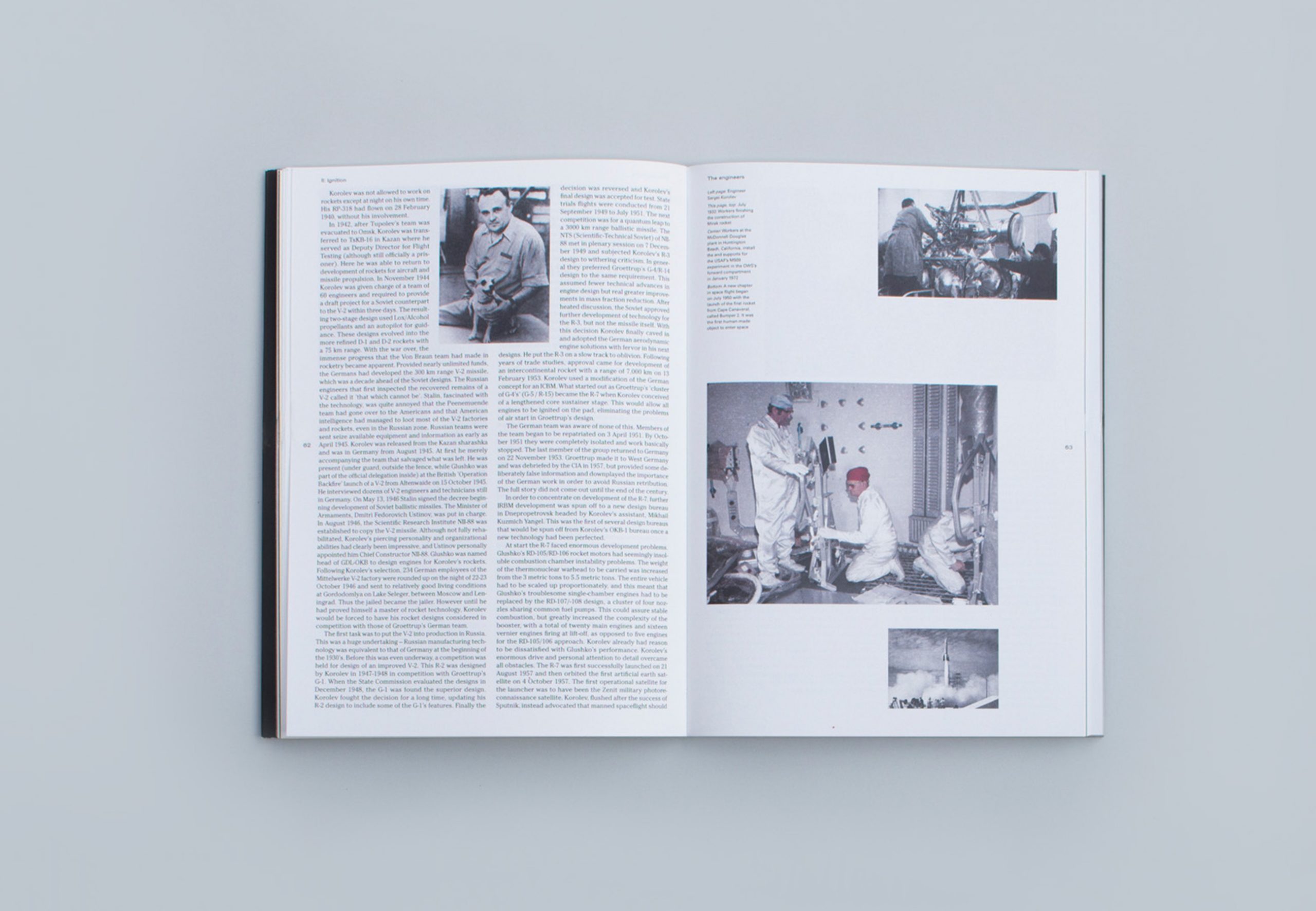 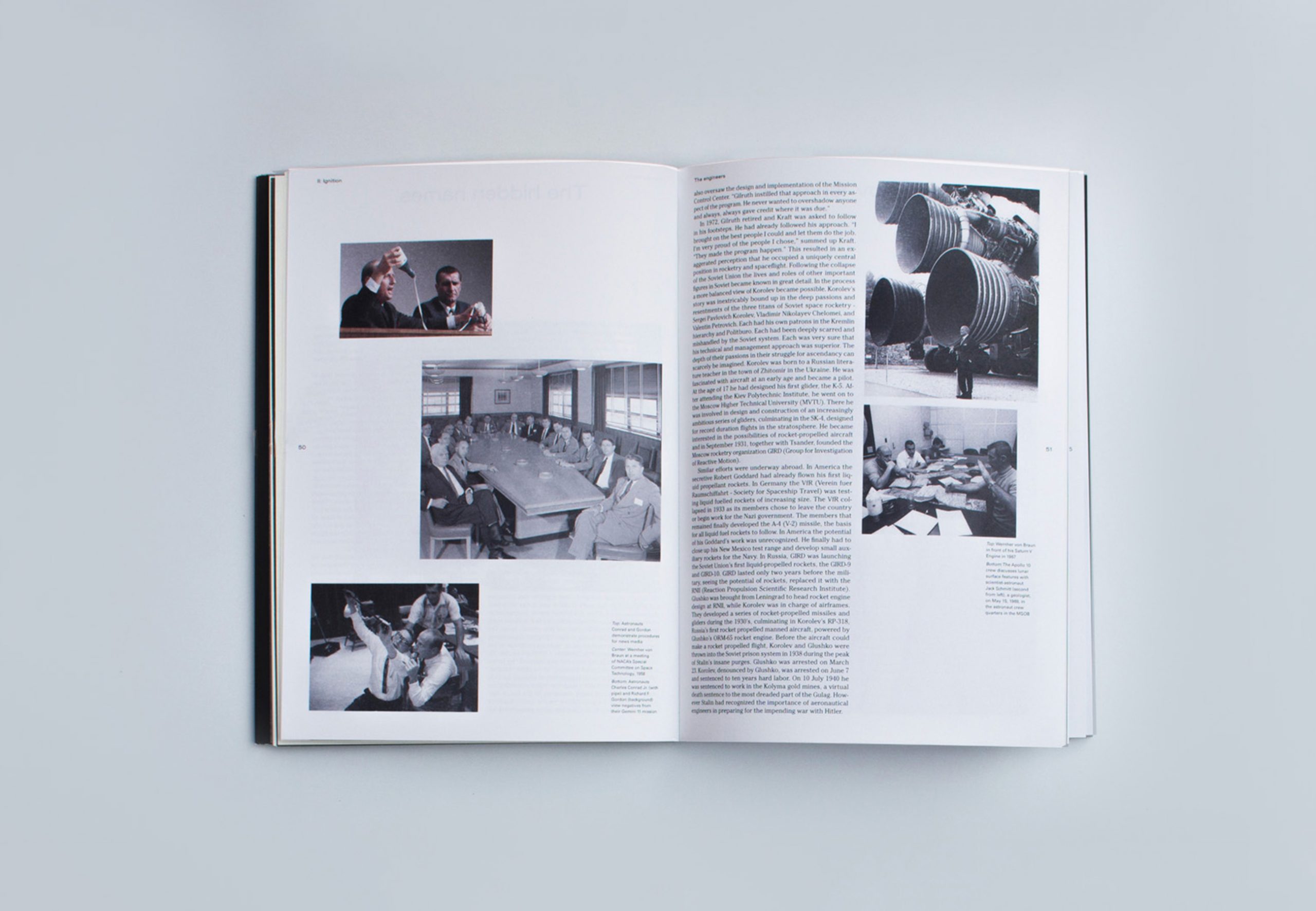 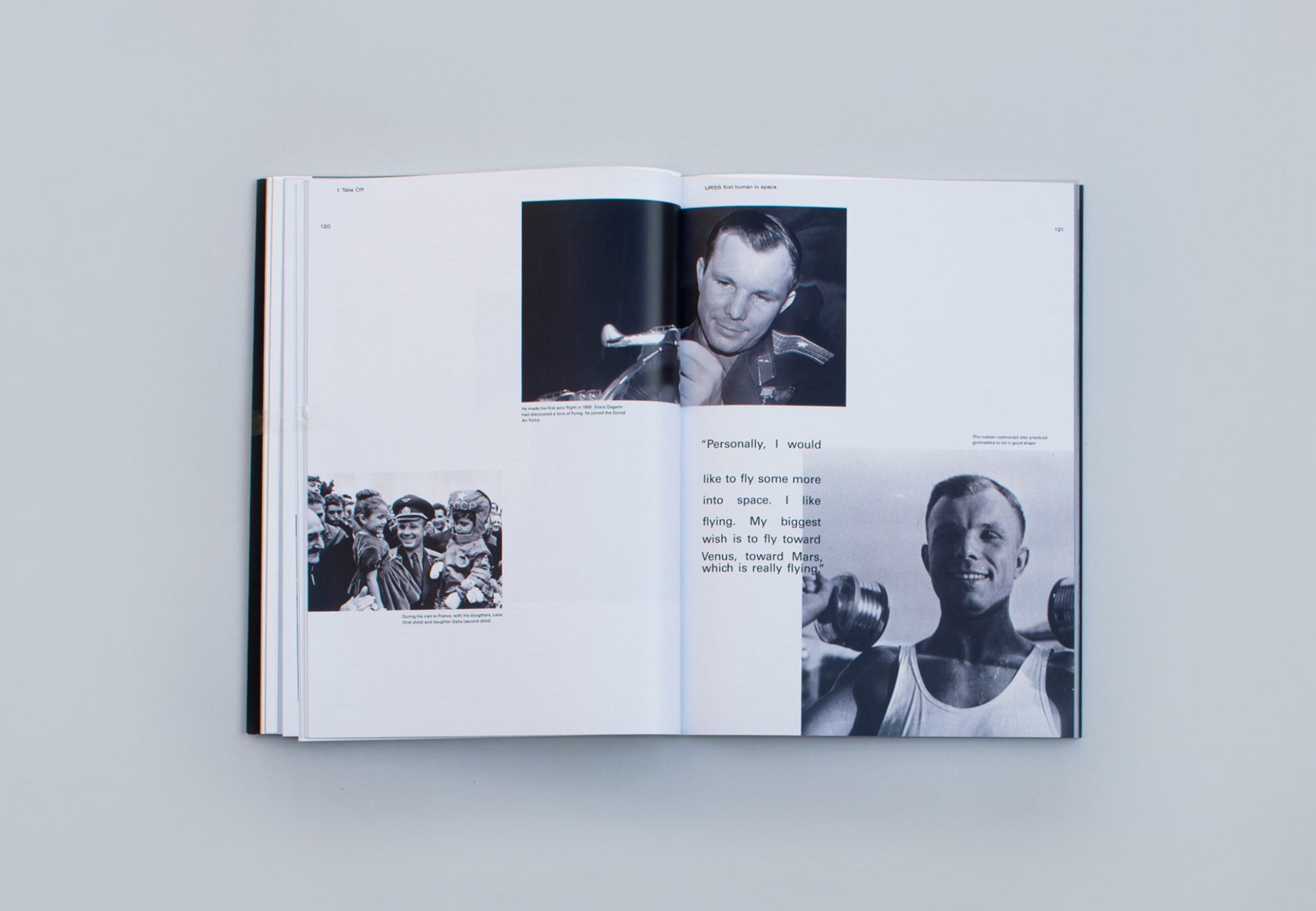 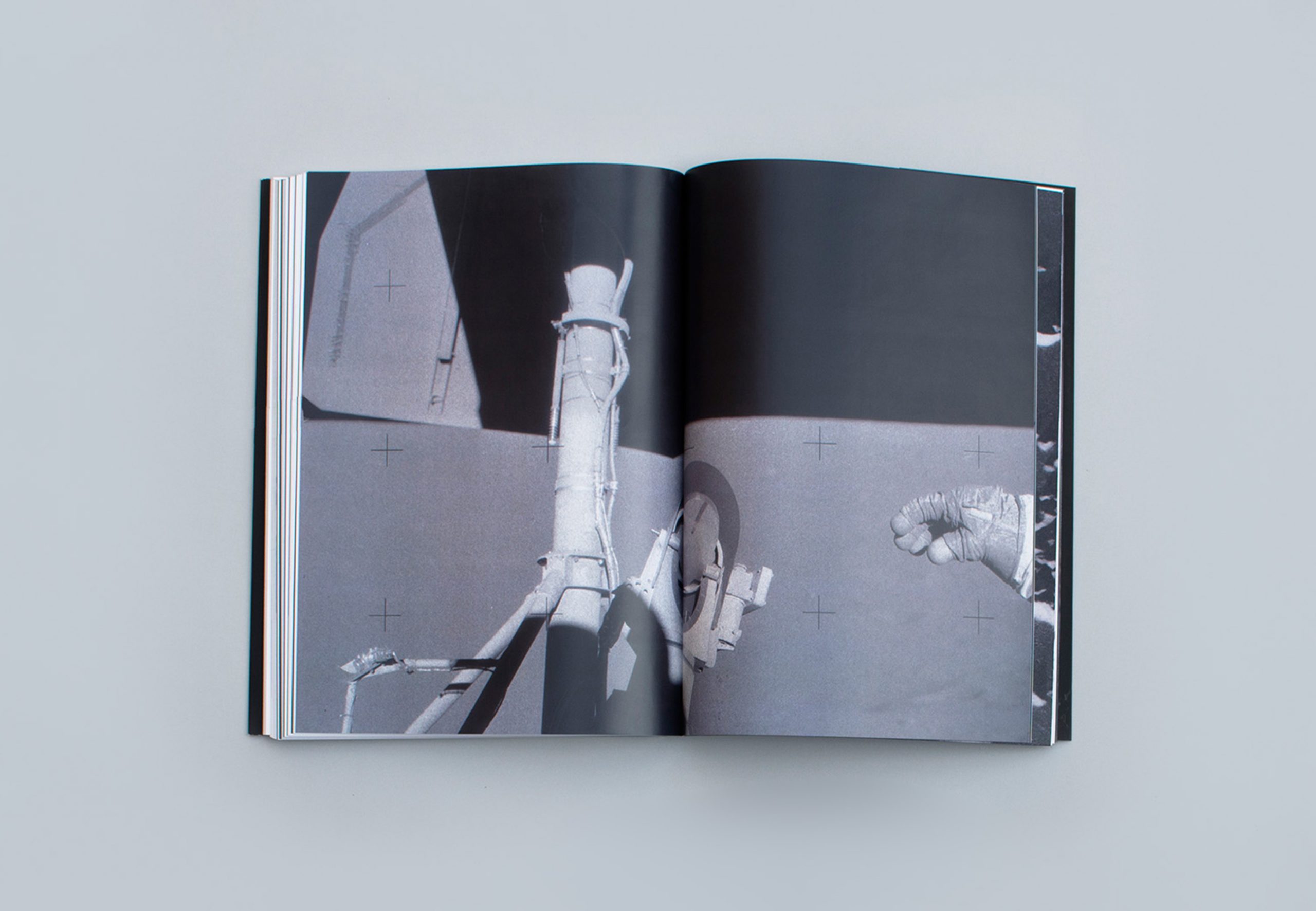 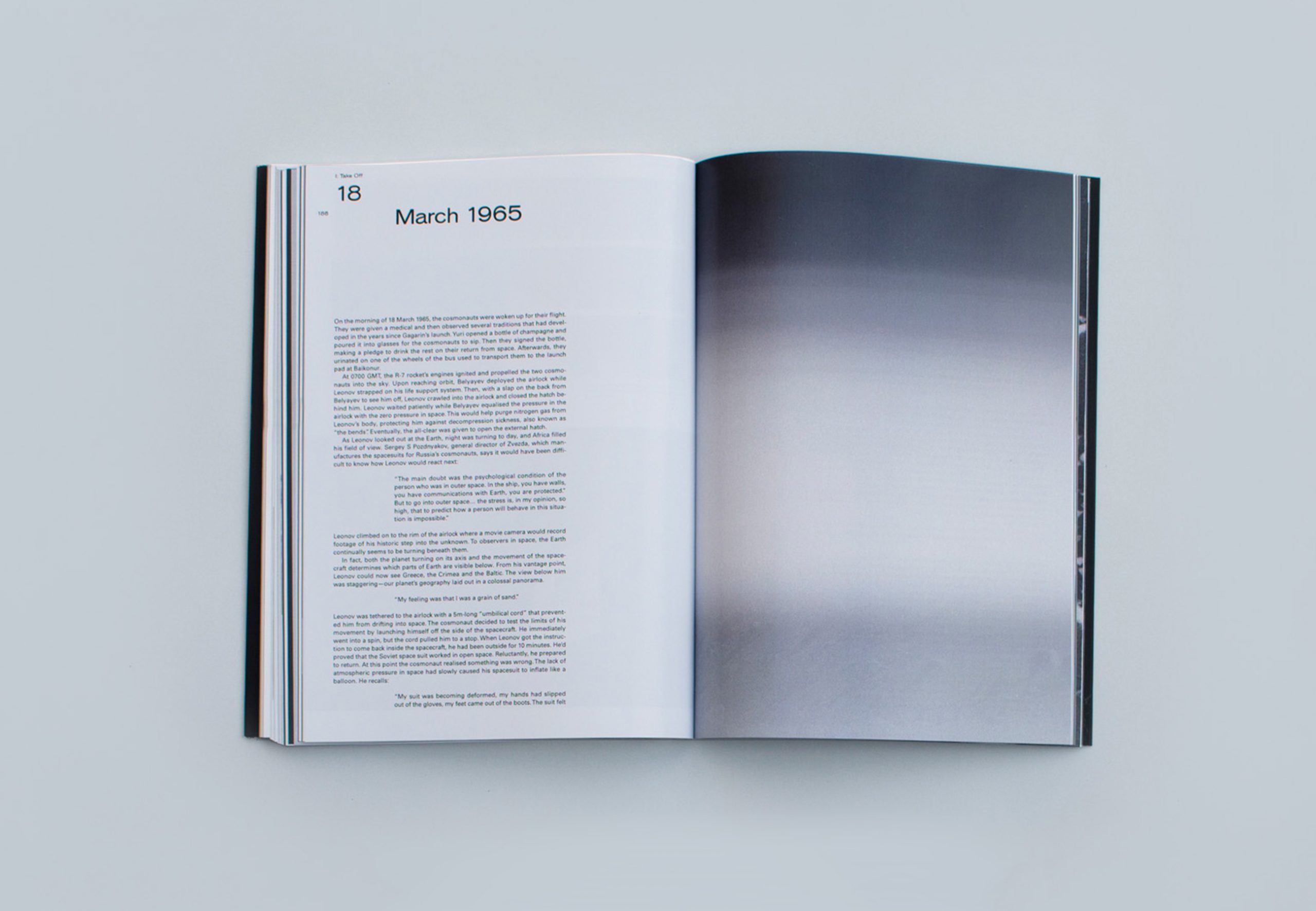 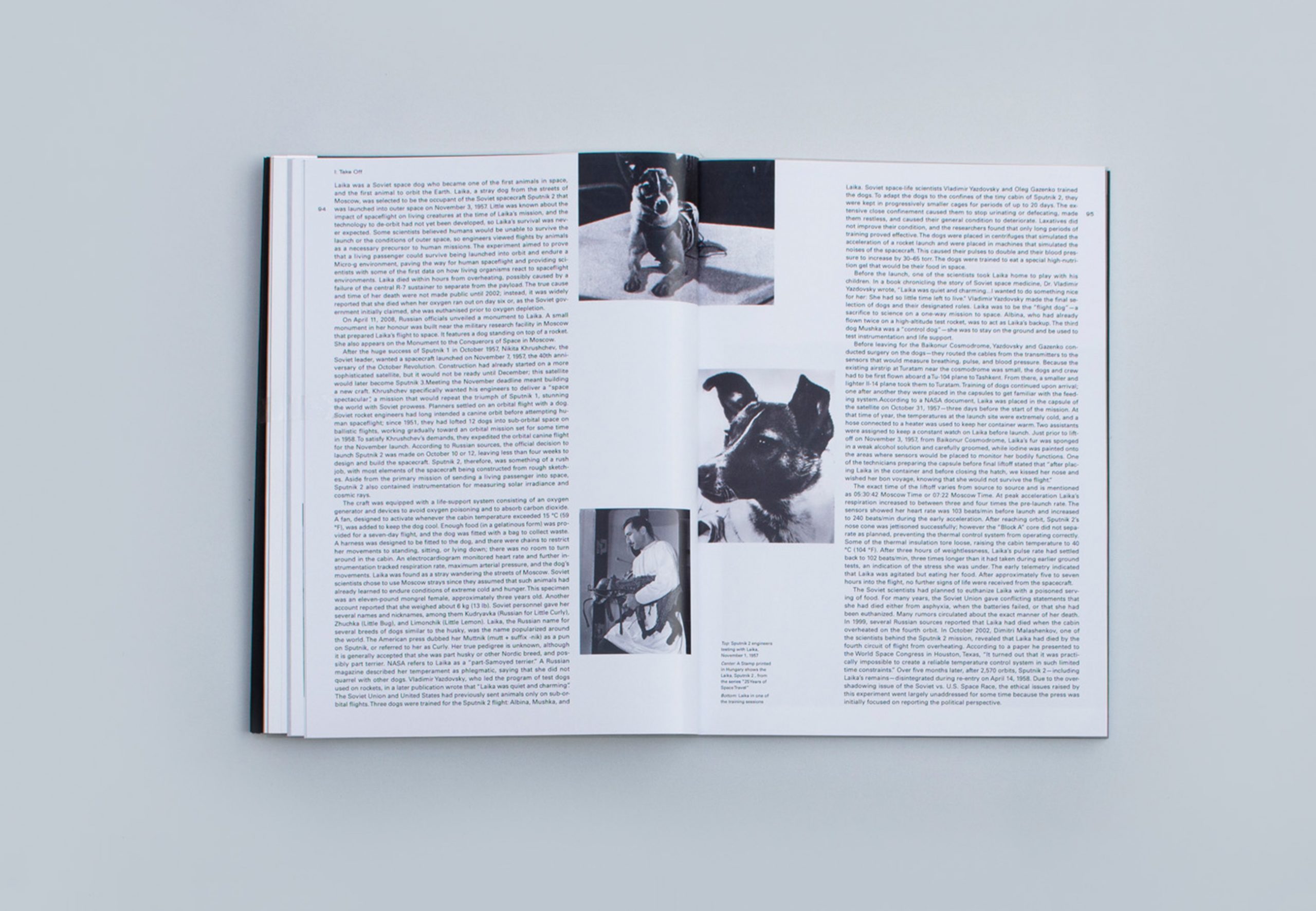 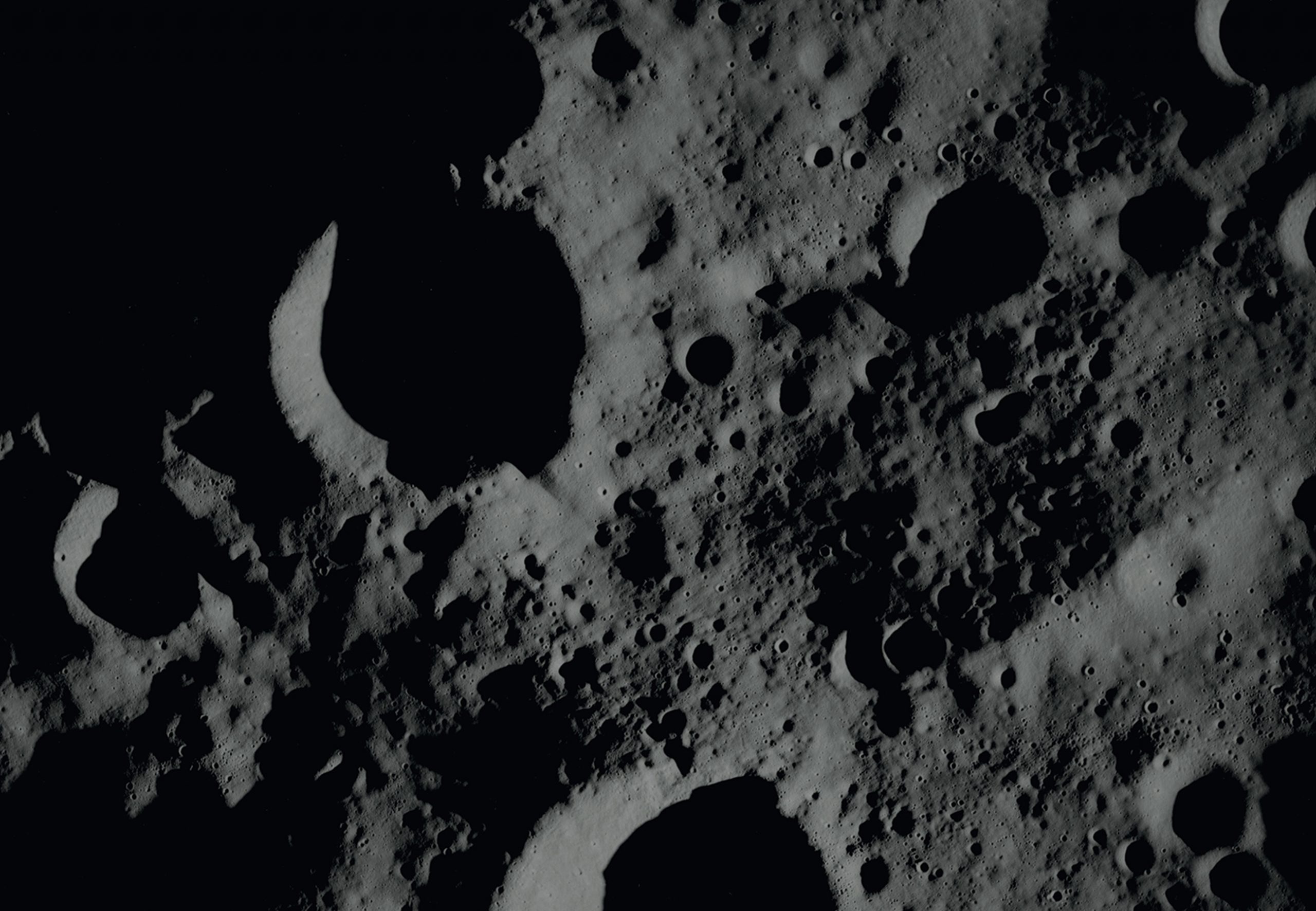